To have the optimal experience while using this site, you will need to update your browser. You may want to try one of the following alternatives:

Recent Commercial Before & After Photos

SERVPRO Responds to a Flooded Hospital 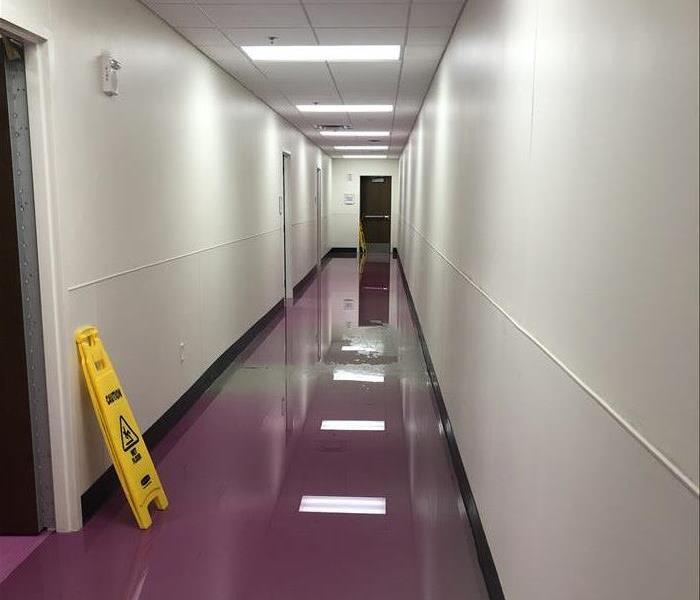 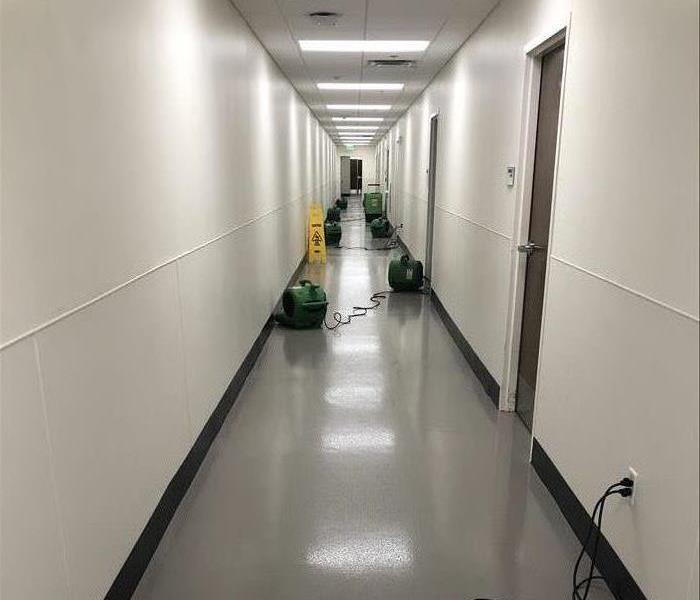 A hospital doesn't have the luxury of closing down to deal with water damage. Especially when that hospital is the world-renowned MD Anderson Cancer Center and ... READ MORE

Stripped and Waxed Floors at a Local College 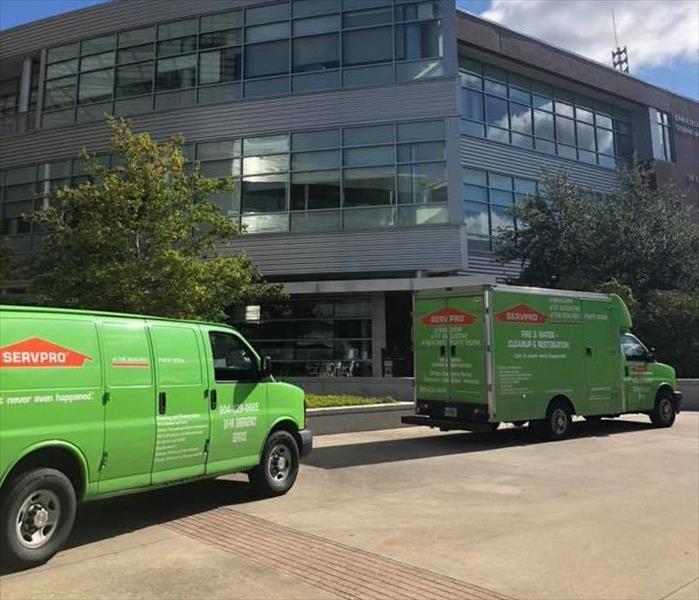 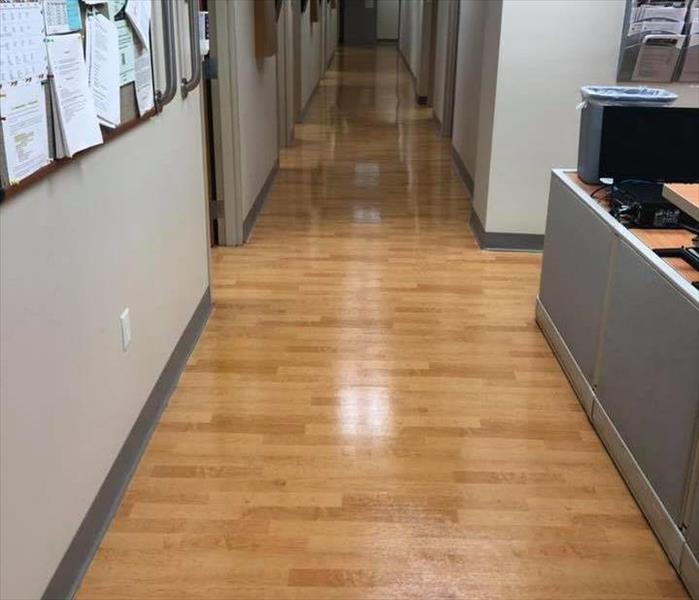 SERVPRO of Mandarin cleaned, stripped, and waxed the floors of a student health center at a local Jacksonville University. The Faculty wanted their floors finis... READ MORE

After Hours Tile Cleaning at an Assisted Living Facility in Mandarin 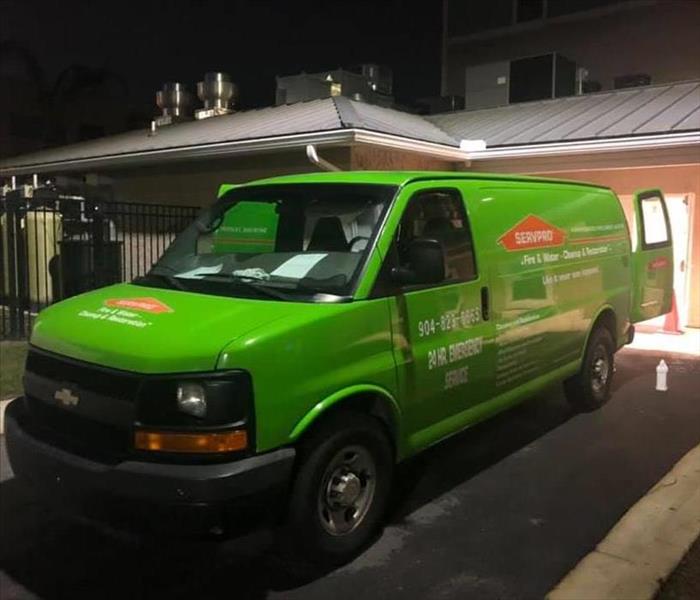 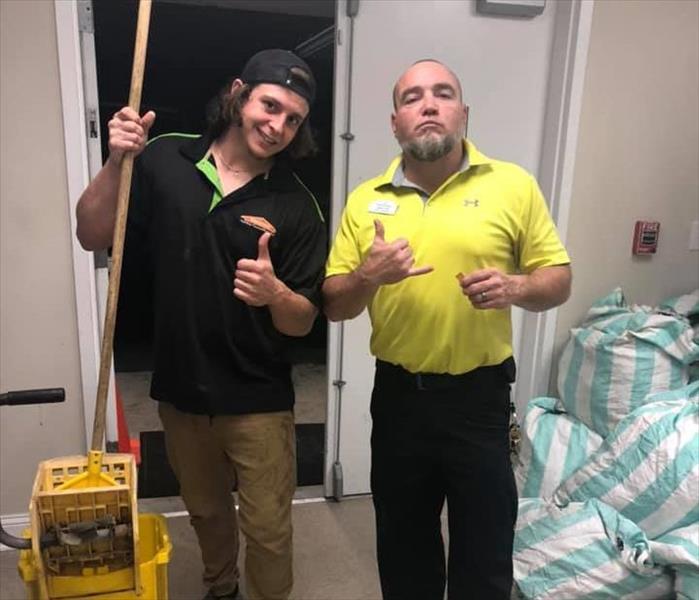 SERVPRO of Mandarin performed an after hours tile cleaning at an assisted living facility in Mandarin. We can perform any service when it's convenient for our c... READ MORE 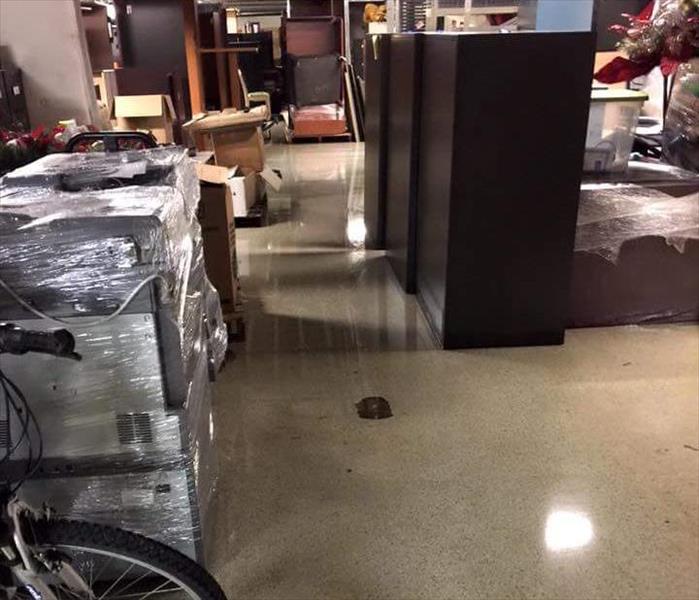 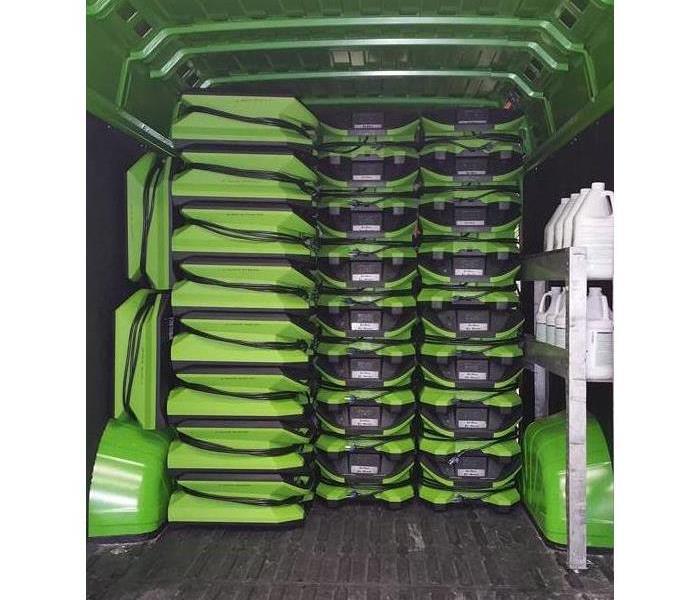 A pipe on the first floor broke flooding the basement for this downtown Jacksonville business. SERVPRO of Mandarin arrived quickly with enough equipment for thi... READ MORE 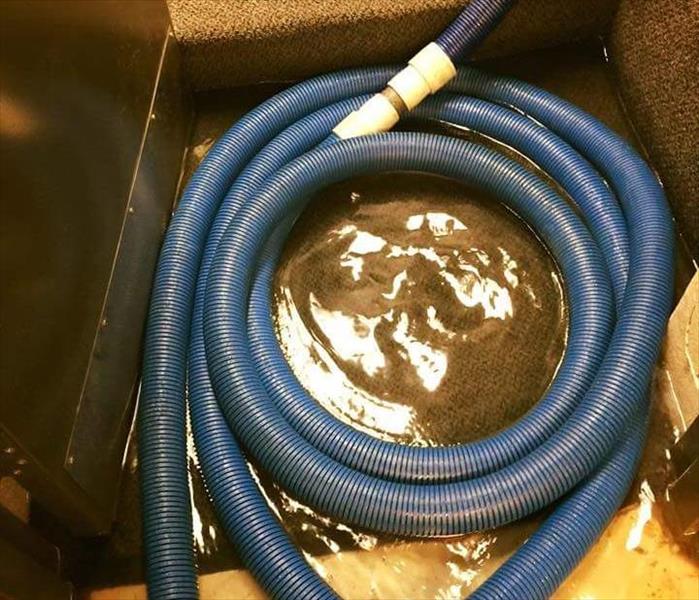 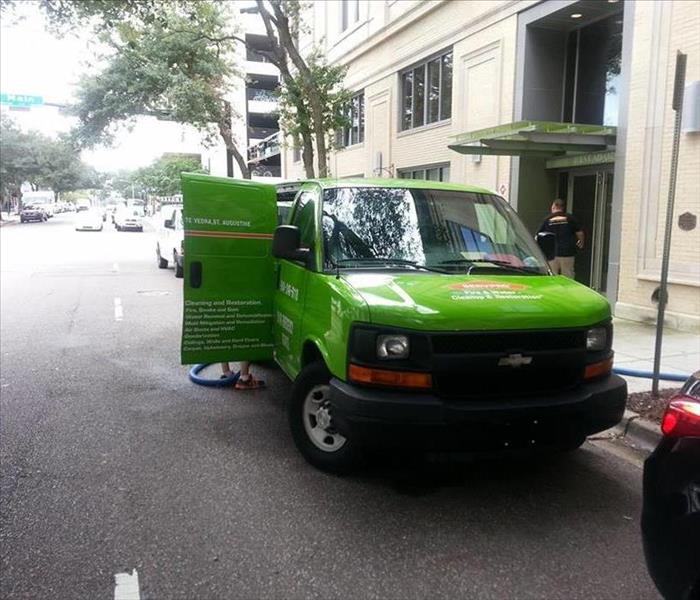 A pipe broke in this basement of a commercial office building in downtown Jacksonville. Our SERVPRO of mandarin crews arrived in minutes to begin the extraction... READ MORE 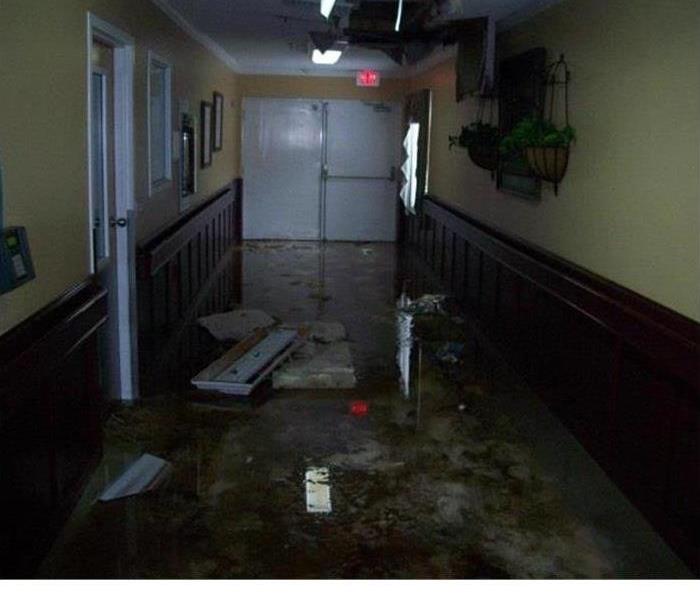 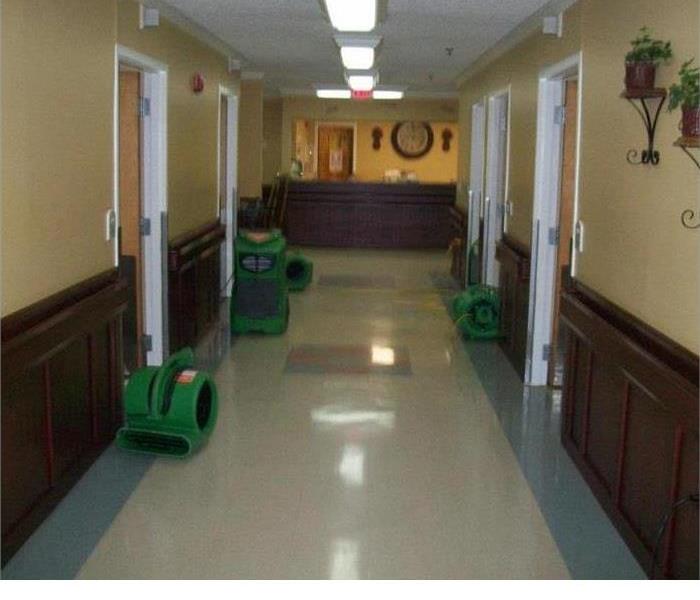 This assisted living facility suffered a large flood in the middle of the night due to a broken pipe. SERVPRO of Mandarin was there to make it "Like it never ev... READ MORE 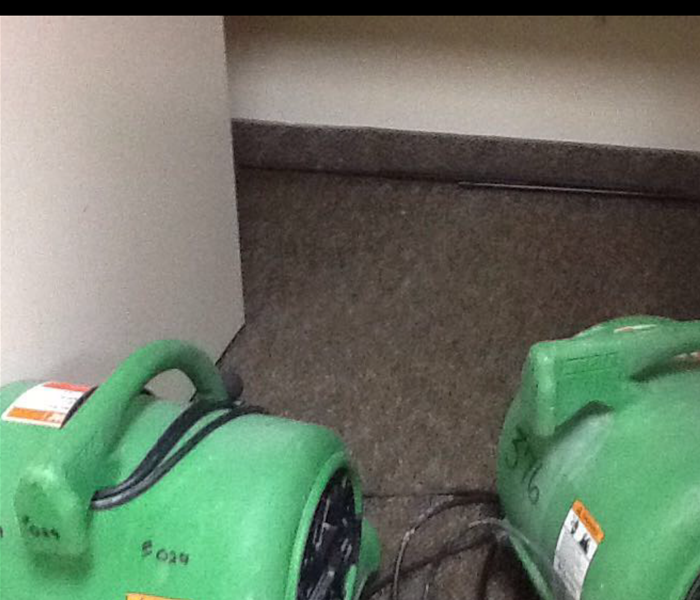 Water damage was caused in a closet of this commercial business by a plumber breaking a pipe in a different office space. SERVPRO of Mandarin was quick to resp... READ MORE 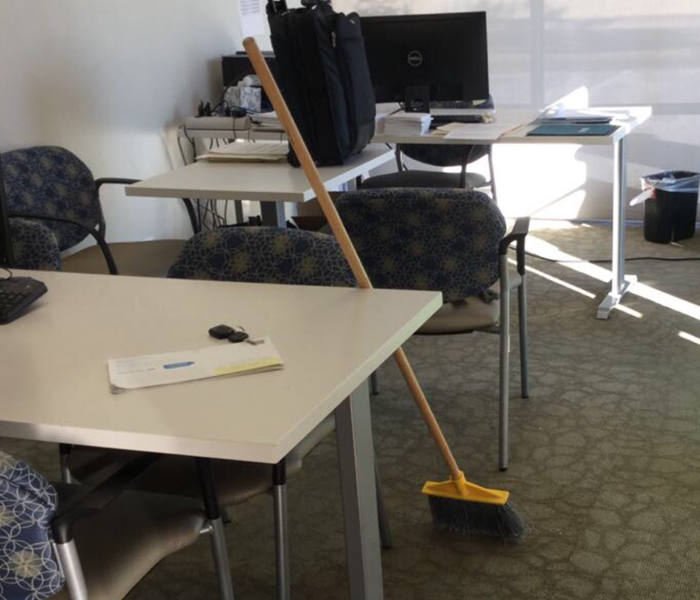 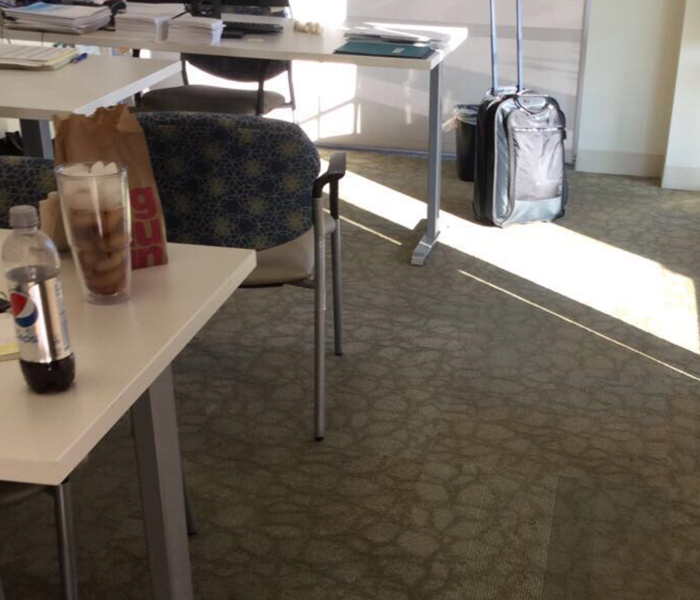 A broken pipe in the ceiling over night caused water damage to a local business in Jacksonville. We responded quickly and were able to extract the water and pla... READ MORE 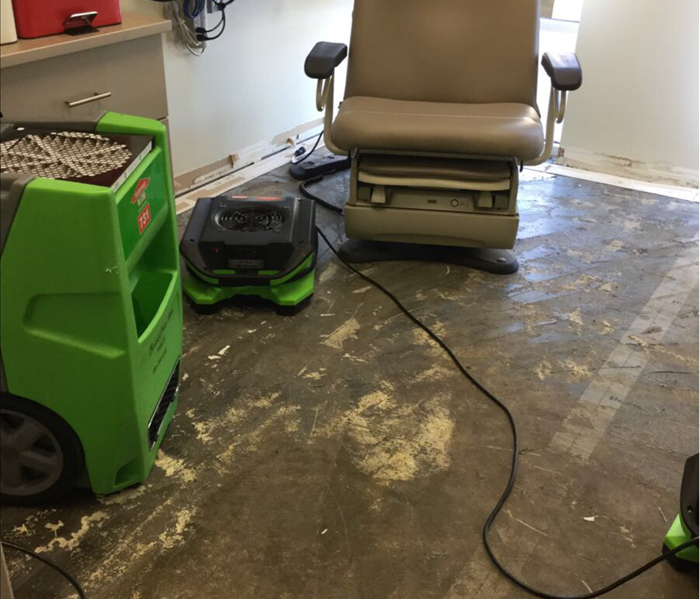 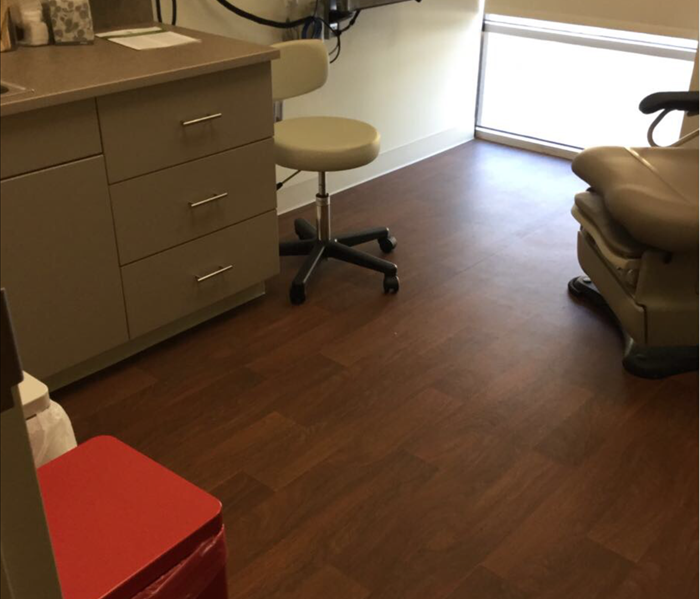 This local Doctor's office in Mandarin was affected by water damage caused by a broken sprinkler head. 6 inches of water filled the office in a matter of minute... READ MORE

Recent Before & After Photos